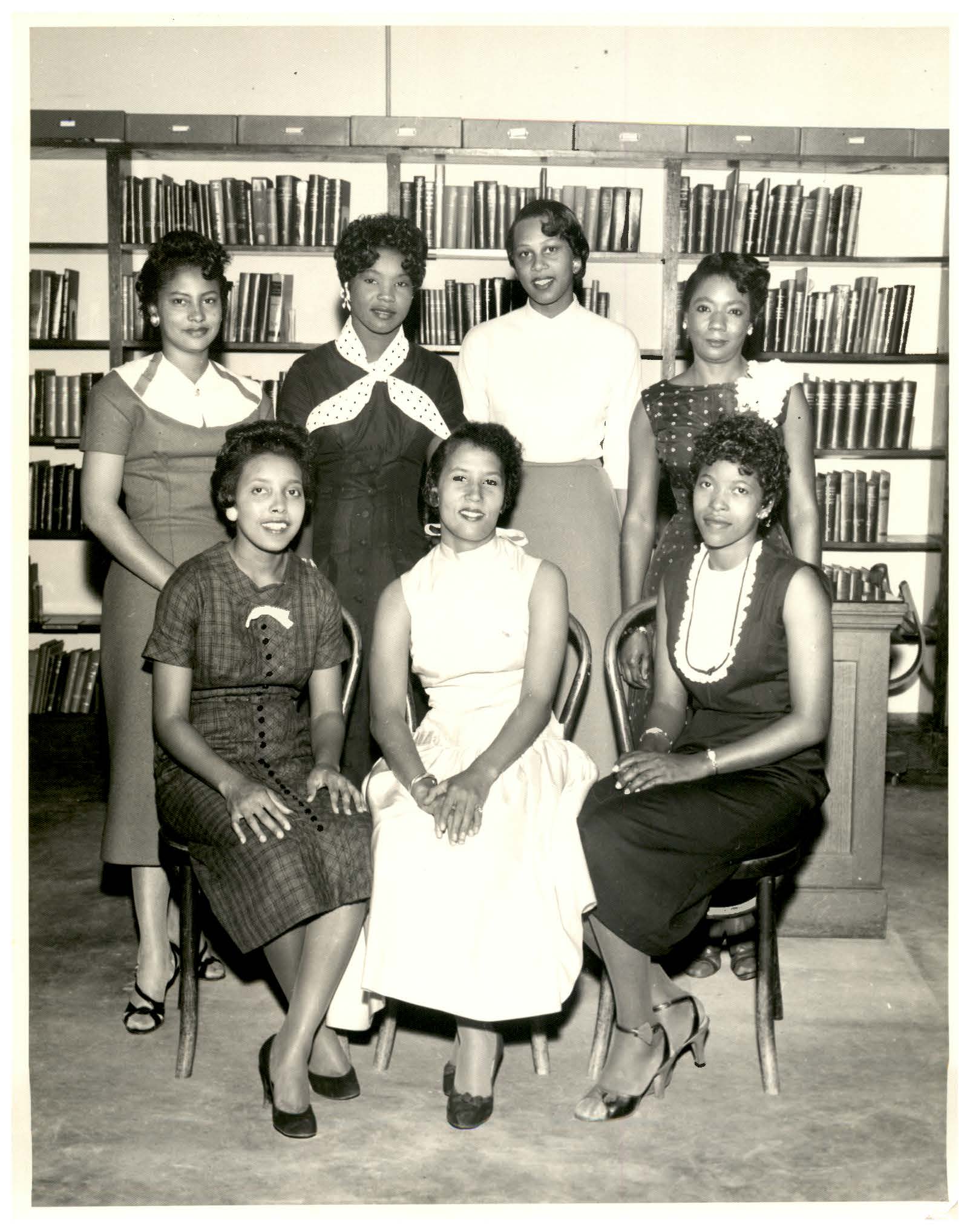 The Organization, formerly known as National Silhouettes came into existence because of a need. Many wives accompanied their husbands to the Grand Chapter of Kappa Alpha Psi and found themselves alone and in need of activities to fill their time. Later, the Kappas asked their wives to act as hostesses and plan activities for visiting wives and children. Many such groups remained together and organized permanent groups, calling themselves “Kappa Wives” or Kappa Alpha Psi Silhouettes”.

In Columbus, Ohio in the year 1945, at the 35th Conclave of Kappa Alpha Psi Fraternity, Inc. a need for a National Organization for Silhouettes was felt. The first chairperson of this effort was Mrs. Willa Ranson of New York. Mrs. Ransom asked the New York Silhouettes to host a meeting where organizational plans could be discussed. An announcement of the meeting was put in the Kappa Alpha Psi Journal. On December 31, 1946, a group met at the home of Mrs. Harold L. Edgehill of New York for the purpose of laying groundwork for the formation of the National Organization of Kappa Silhouettes. At this meeting, the committee present suggested the formal name of Kappa Alpha Psi Silhouettes.

It was decided that the group would elect officers at the California meeting in 1947. There were volunteers from Philadelphia, PA. Detroit, MI, Topeka, KS. Columbus, OH. and New York, NY. to serve on the committee. The formal organization of Kappa Silhouettes became official in August of 1947, at the Kappa Alpha Psi Fraternity, Inc., Conclave in Los Angeles, California.

The officers of the organization were to be elected from throughout the country to foster and encourage the zest for the organization in every section of our great land. The Kappa Silhouettes grew rapidly in membership, in concept, in number of chapters, in program and in scope. By December of 1958, the Silhouettes, having been organized for over a decade, continued to gain prominence and encouraged all Silhouettes throughout the country to become affiliated with the National body.

The National Silhouettes Hymn was adopted at the 53rd Grand Chapter meeting of Kappa Alpha Psi, Inc., in Boston, Massachusetts in 1965. Lyrics were written by Mrs. Elizabeth Hill of Atlanta, Georgia and music by Mrs. Gwendolyn Eichelburger of Washington, D.C.

The purpose of the organized wives and widows of Kappa Alpha Psi Fraternity, Inc., has been to promote the organization of local Silhouette chapters, provide activities for visting Silhouettes during Kappa Conclaves, develop national service projects of interest to all Silhouette chapters, establish uniform policies and procedures for all local chapters and most importantly to serve as the official auxiliary to Kappa Alpha Psi Fraternity.

Within the framework of the Kappa Silhouettes philosophy of self-realization through service, chapters work to implement national program goals in varied ways depending upon their local communities and the special resources of the particular chapter. Through these activities, chapters have made numerous significant contributions. 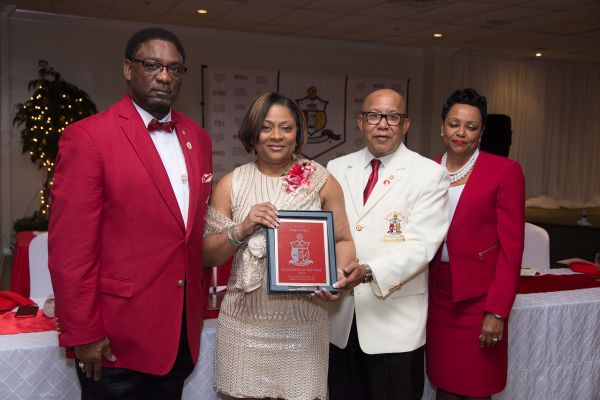 2018 Silhouette of the Year

What are the membership requirements?

A Silhouette member is a wife or widow of a financial Kappa Alpha Psi Fraternity, Inc. member.

What if there is not an organized Silhouette chapter where my husband belongs, can I join another chapter?â€¨

No. You must be active with the Silhouette chapter affiliated with your husband’s chapter. If there is not an organized chapter available, you may join as a “member-at-large” by paying your Province and National dues.

As a Sweetheart, can I join the Silhouettes?

No. You must be legally married to a financial Kappa. 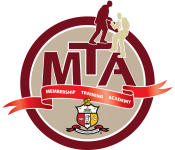 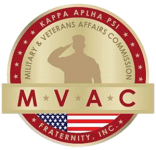 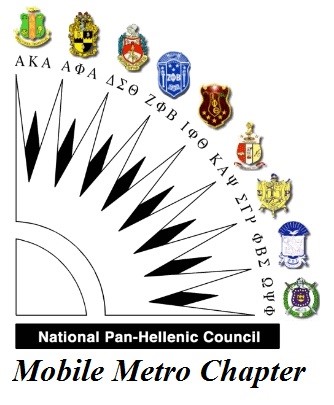 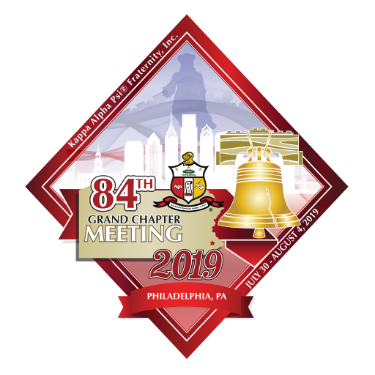